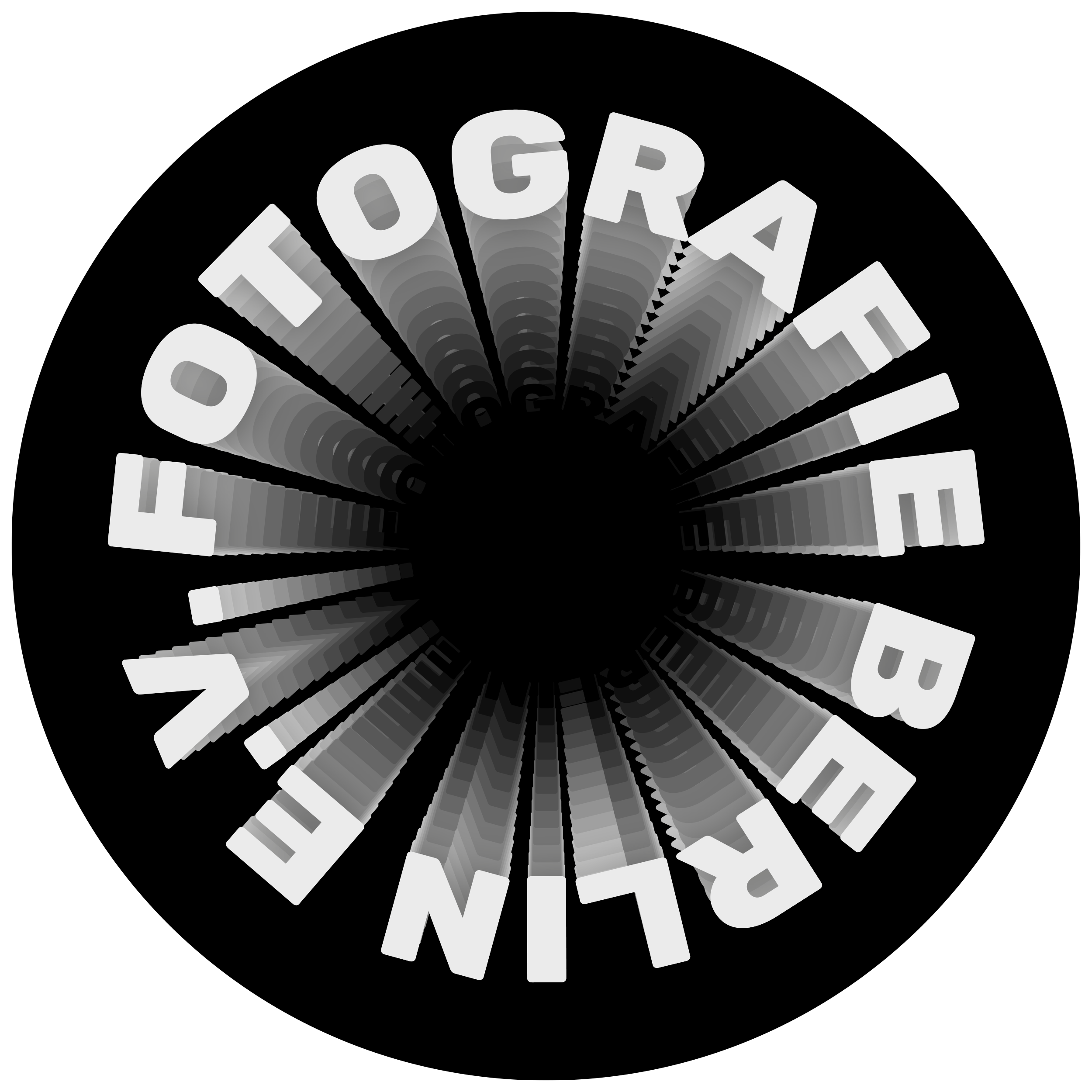 We are a non-profit association, passionate about analogue photography; a diverse team of professional photographers, artists and hobbyists. We aim to revive film photography and keep it alive through constant knowledge transfer. 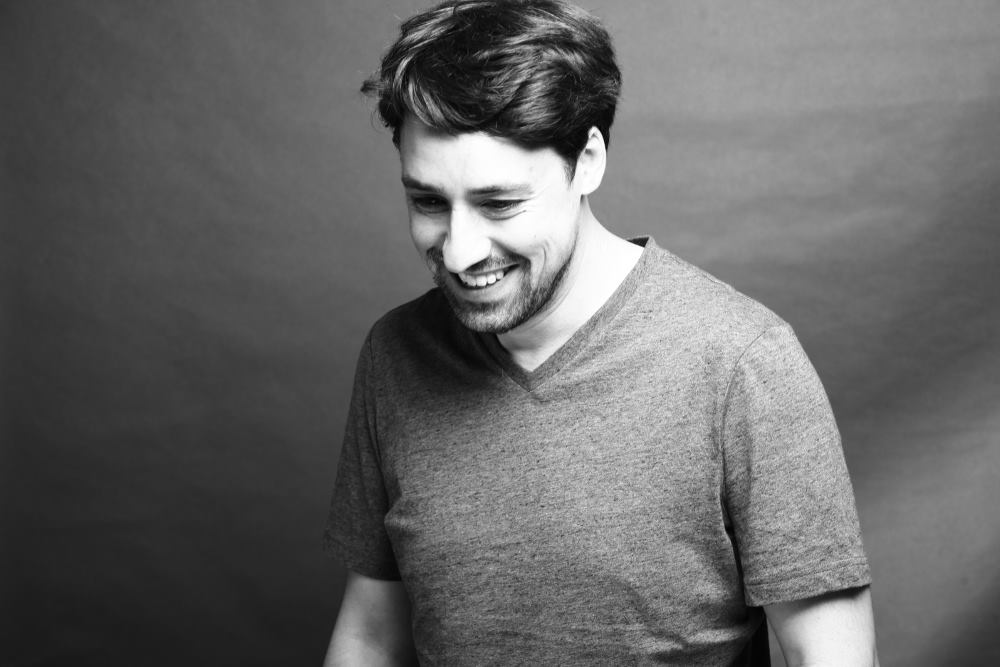 Since 2012, Daniel Krueger has been self-taught in photography in his spare time. From 2016 on, the focus fell on analogue photography, to which he still devotes himself intensively today. The majority of his photos are now exclusively taken on black-and-white film. He himself describes his photography as authentic, honest, calm and emotional. To this end he follows a rather minimalist concept and the contrast of light and shadow. 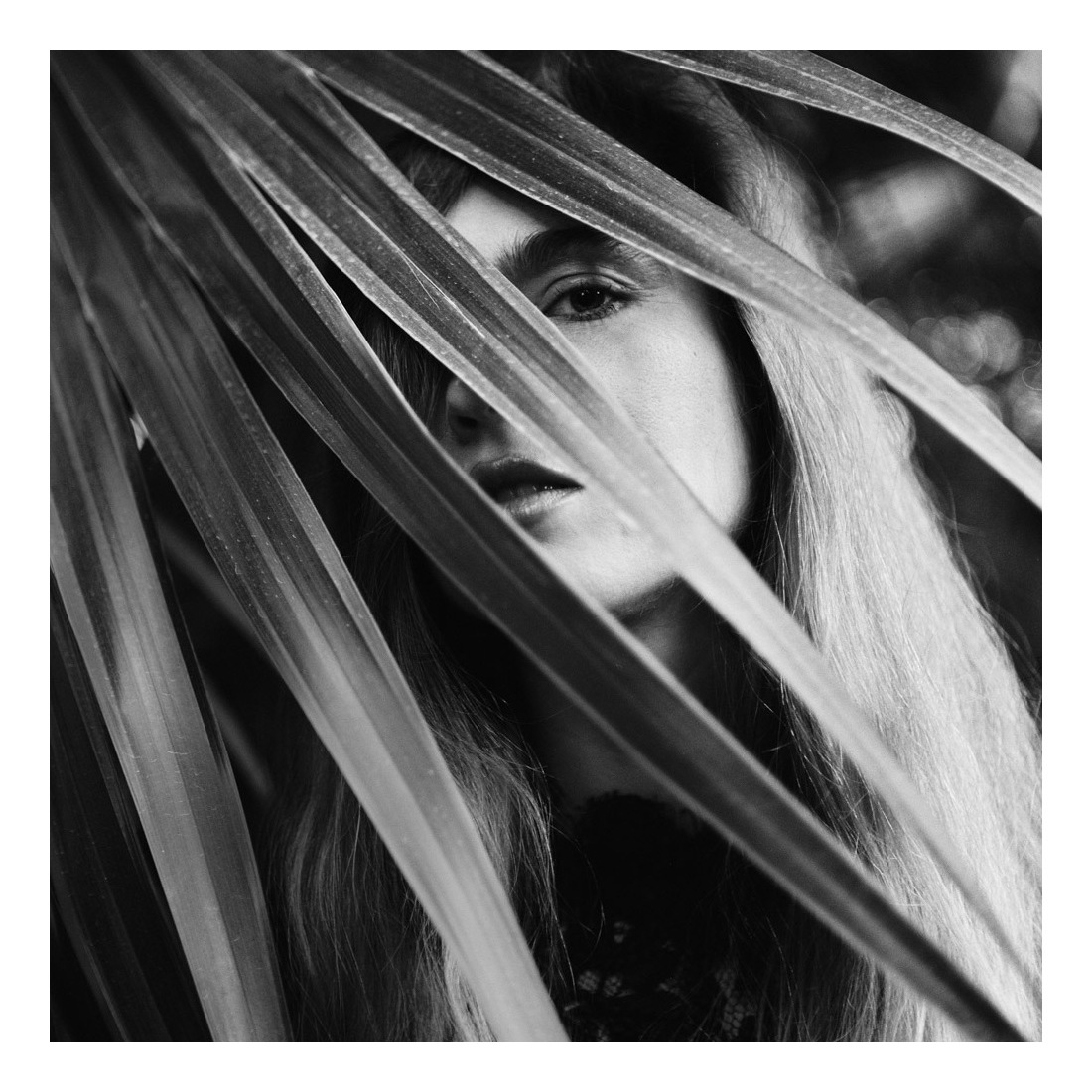 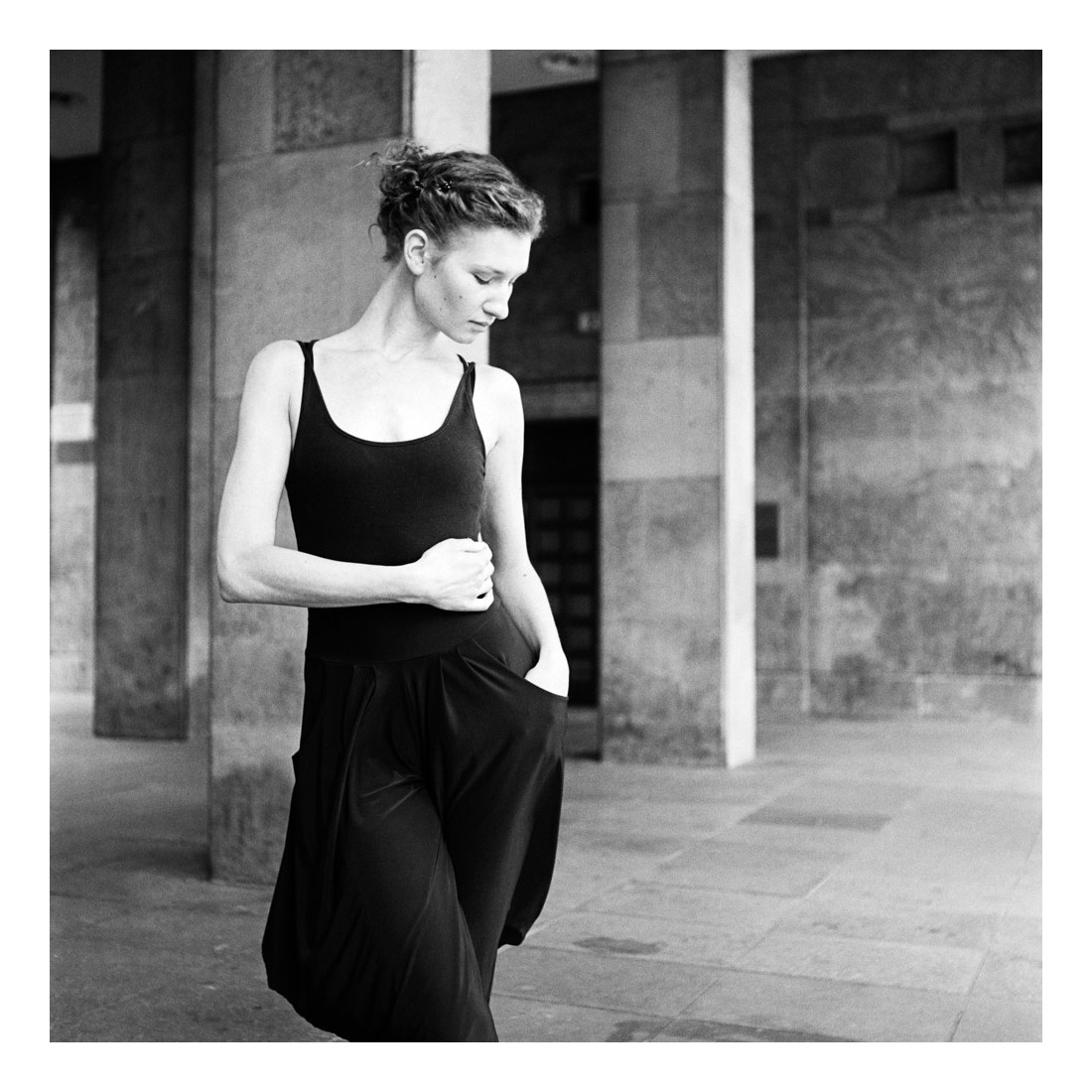 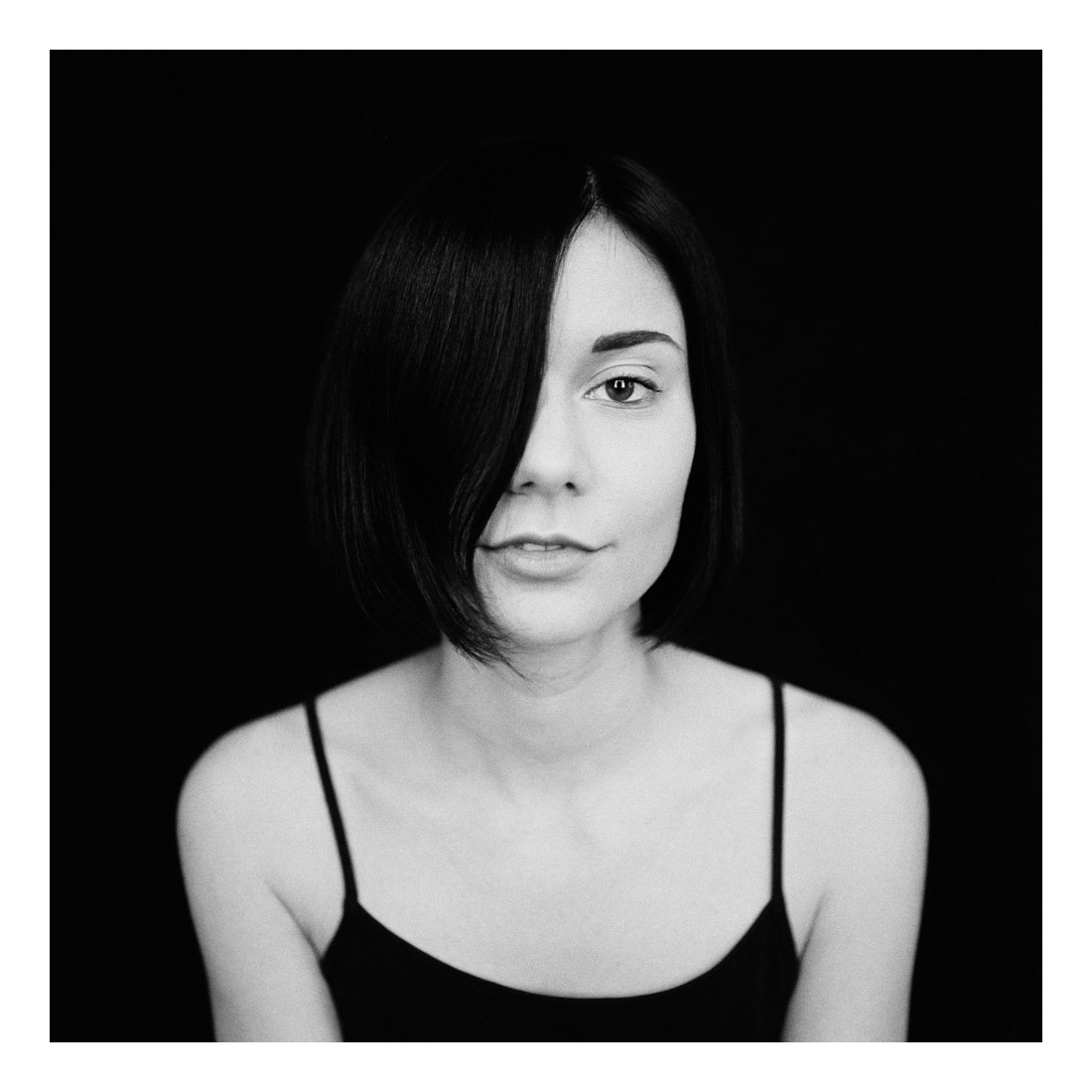 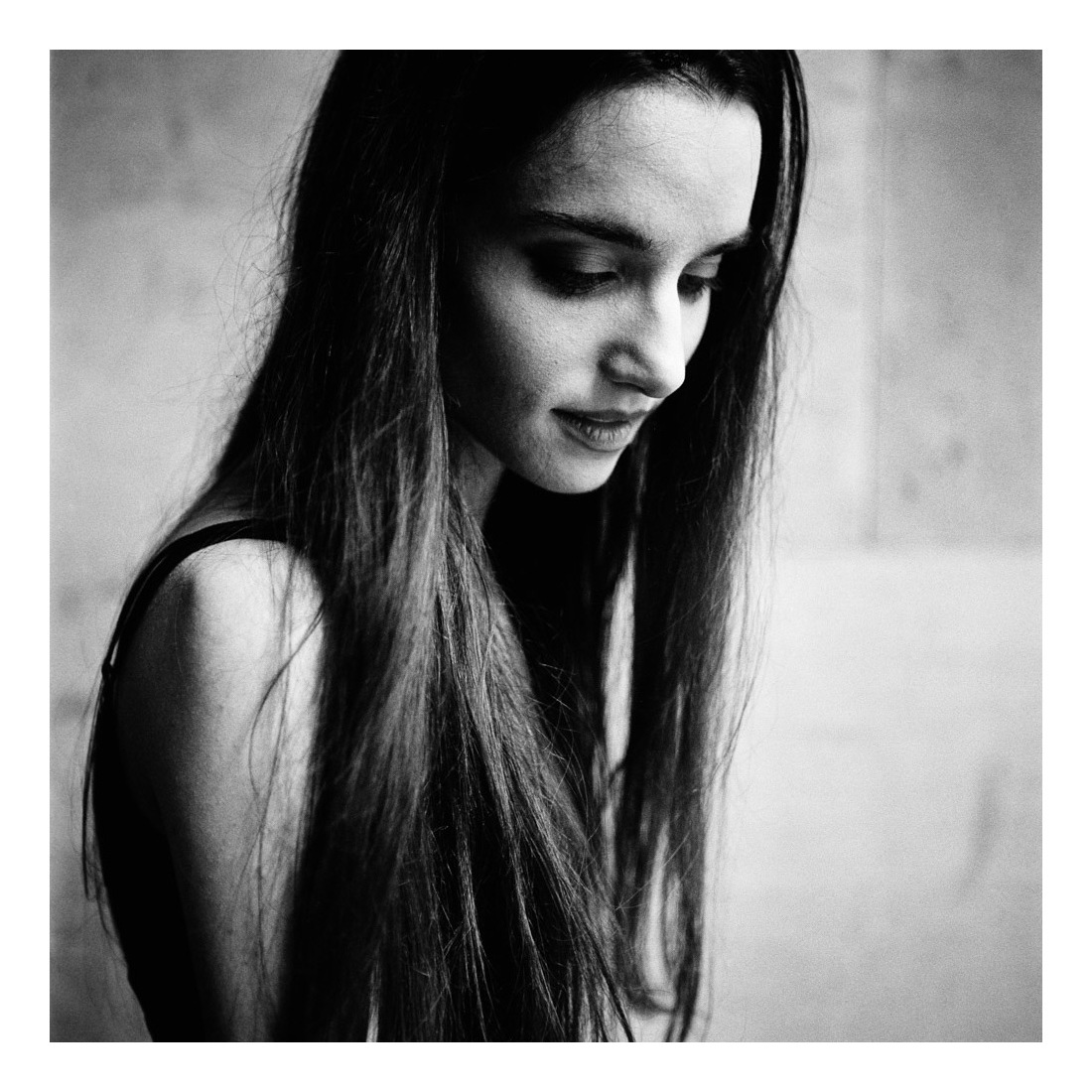